Kobenz is a songwriter and rap artist hailing from Minneapolis, Minnesota.

The artist started this brand new project as a cathartic way to express himself and find an emotional outlet. Through his distinctive and unique lyrics, he can share his feelings of isolation and pain with an audience crying out for this kind of honest music. 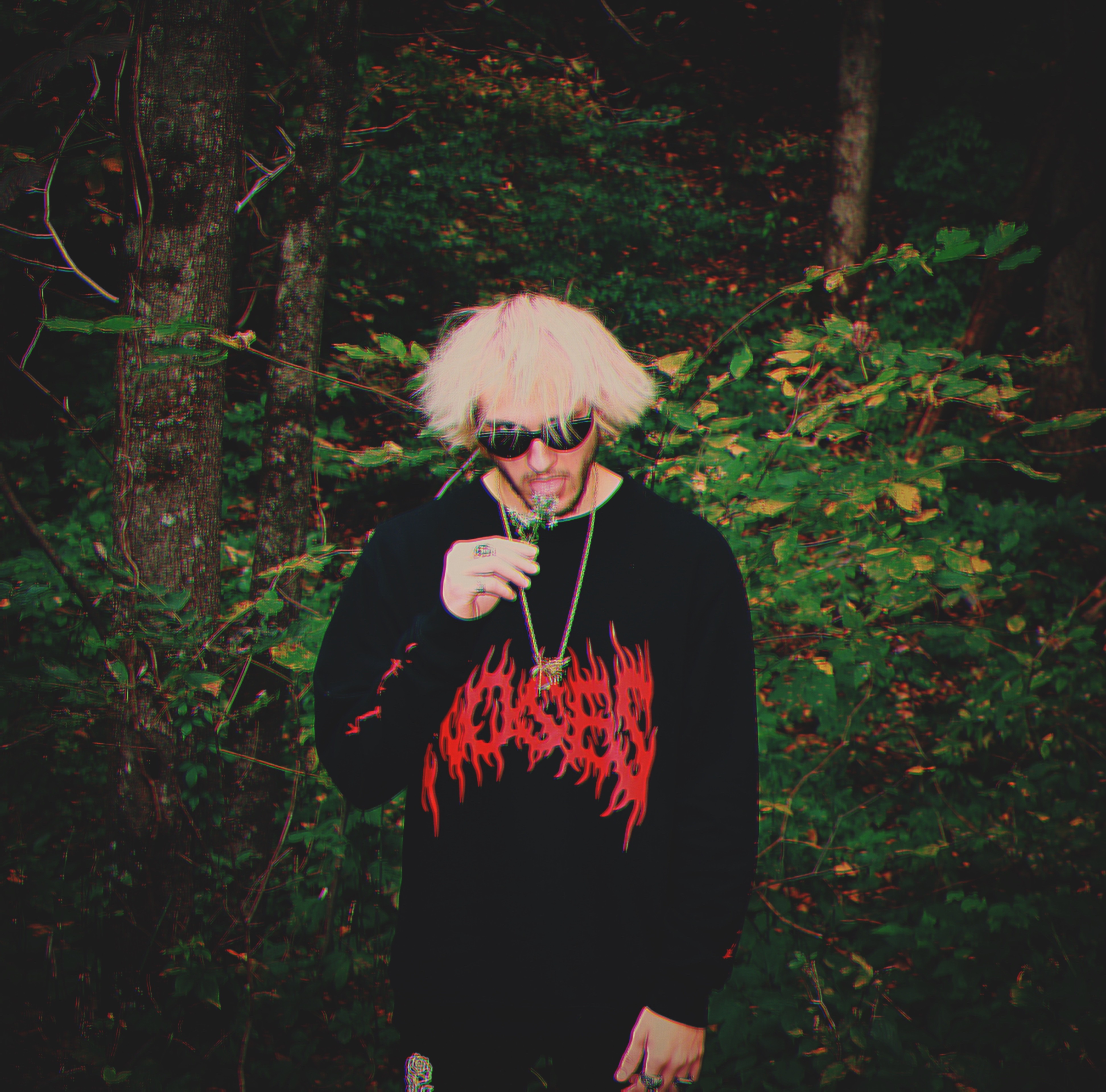 In his songs, the artist explores a slew of different genres and blurs the lines between diverse influences and styles. Kobenz is inspired by Alternative, Dark, and Punk Rock, to mention but a few genres. He also creates nuanced and emotional rap flows that are influenced by Emo, Goth, and Grunge.

Koblenz’s self-titled single was his debut in the music industry. The conception of this composition started after a harrowing week in a psychiatric unit. The artist has spent time at a hospital because of his mental health, and he found music was the best way to express himself, delve into his experience, and connect with others.

Through his authentic and powerful music, Kobenz wants to raise awareness of mental health and make sure that others don’t feel alone or alienated because of what they are going through.

Hypnos produced the artist’s debut release, “Kobenz,” and it is a dark and direct track that showcases the artist’s unrestrained creativity. “Garbage,” featuring Christ, takes Kobenz’s work in a different direction. This song features a killer beat and lyrics that resonate with the listener. The most recent track, “Gothik,” featuring Spaceman Zack, is a direct and edgy song that explores the emo-rap genre. The style and energy of “Gothik” are reminiscent of the likes of Travis Scott and Post Malone.

In a short time, the artist has already gone from strength to strength. Kobenz has landed two branding deals and appeared in a prominent blog. His debut release was featured in Synergy and World Hits (two established playlists on Spotify) and was streamed over fifty thousand times in only one month. In fact, even his second release, which was released by a major label, hit seven thousand streams in just two days and was reposted a countless number of times.

Kobenz’s Instagram has skyrocketed to over eight thousand followers in just two months, and he is discovered by new fans each day. Kobenz also had one celebrity feature with SMZ, and has Lil Tracy, Katy Rose, and Baby Goth all set to feature next month!

Kobenz has a shot at becoming the next big thing in the alternative music scene.

Don’t miss out on this up and coming star! Check out Kobenz’s Soundcloud and start exploring his discography.

Join his thousands of fans and keep updated on the next step on his path to the top!
Follow Kobenz :  Instagram | Spotify

What are the best road cycling glasses?

How to Find the Right 2023 Planner for the New Year?